Vinila von Bismark is more than Irene López Mañas’ alter ego, a lot more than a character or a look. Vinila is, above all, an attitude, an iconic presence, a personality stamp.

A precocious artist, burlesque was soon part of her life, growing up among feathers and accompanying her mother to her shows’ rehearsals. With an exemplary training in dance and sporting discipline (at age 6 she was already a national fitness champion) Vinila was destined to develop a career on stage. Not for nothing was she credited as “Spanish queen of burlesque”, thanks to her constancy and originality when choosing and interpreting her references, which have two of her biggest pillars in Freak Shows and Vodevil.

In 2018, after completing her stage in mega-successful cabaret/circus/musical show “The Hole”, Vinila Von Bismark bursts in to present us with her third studio album “Motel Llamado Mentira” (A Motel Named Lie), a rupture with her previous 50’s facet in order to get back to her roots, something that allows us to dive into her deepest self.

In this album sounds come from her Andalusian roots or from her rocker past, on top of which she adds urban rhythms and influences from her long stays in Latin America, such as cumbia or chicha. 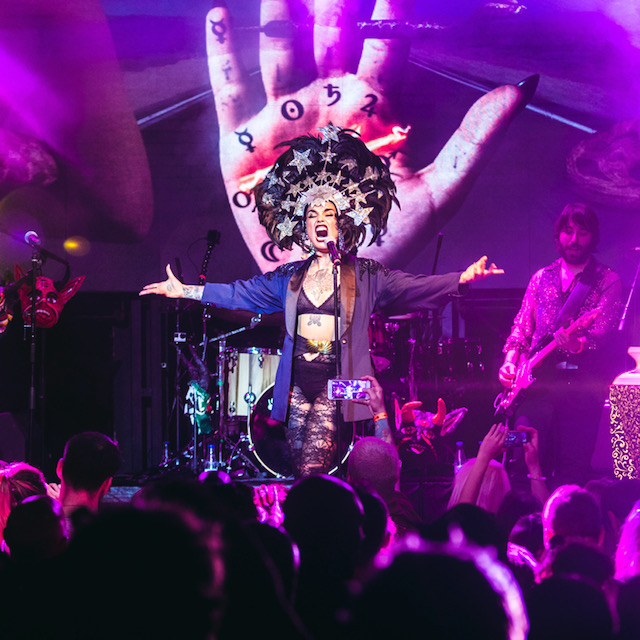 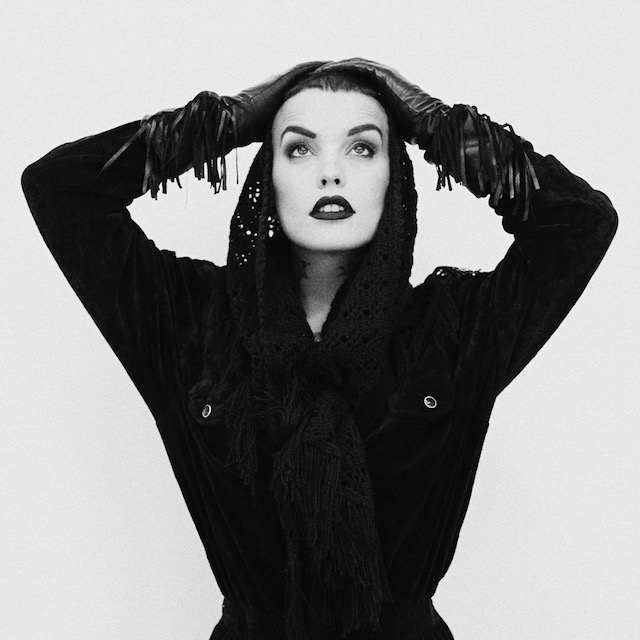 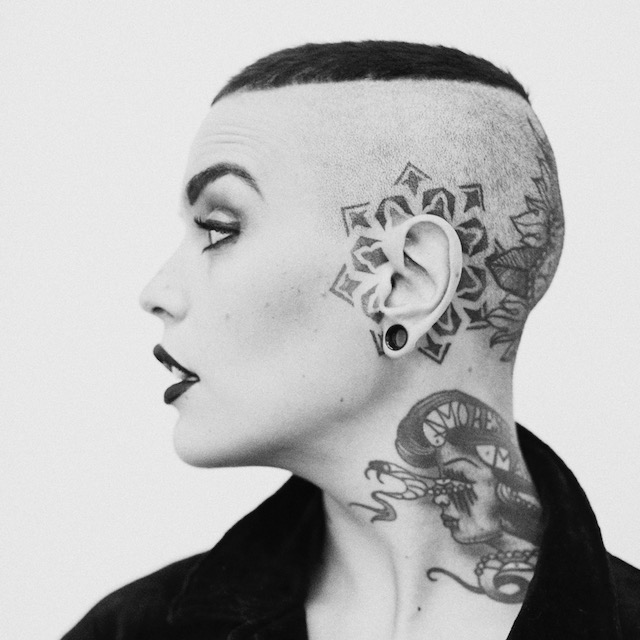