Xoel López is without a doubt, one of the most solvent and representative musical artists we can find in the independent Latin American scene.

After 20 years of musical career, the music of Xoel López is defined by the genuineness of his landscapes, each disc is an exercise of creative freedom and at the same time a biographical chapter. Following his discography we can reconstruct his journey: voyages, discoveries, encounters, nostalgia and musical influences. From the young man who sang in English in the Elephant Band of Coruña to be recognized as Best National Artist in the Independent Music Awards of 2013 singing in his own name for the first time with Atlántico (Esmerarte, 2012).

Paramales (Esmerarte, 2015) came to introduce us to a mature, unprejudiced and energetic Xoel “in which he manages to merge all its edges” (Juan Puchades, El País). Also more electric than the previous one and with a powerful live that has turned into a show of high intensity each one of the concerts of the tour. According to EPS, it is “a very powerful band that from the first minute makes us travel to other places, an exciting flavour.”

An essential musician who will be releasing his 14th album in the fall of 2017. 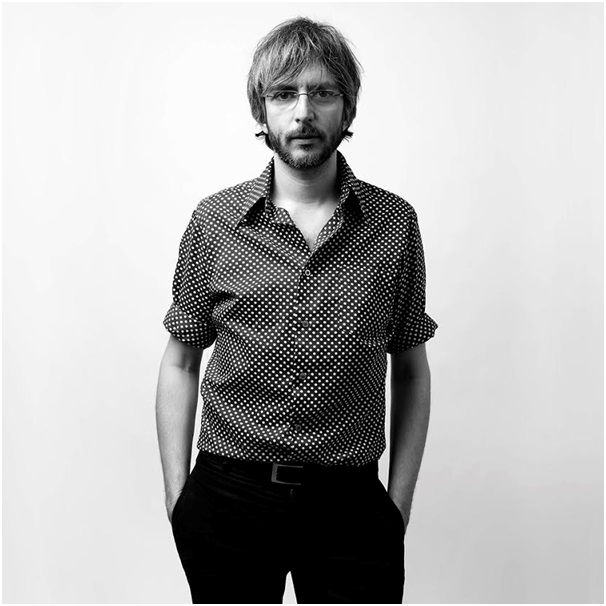 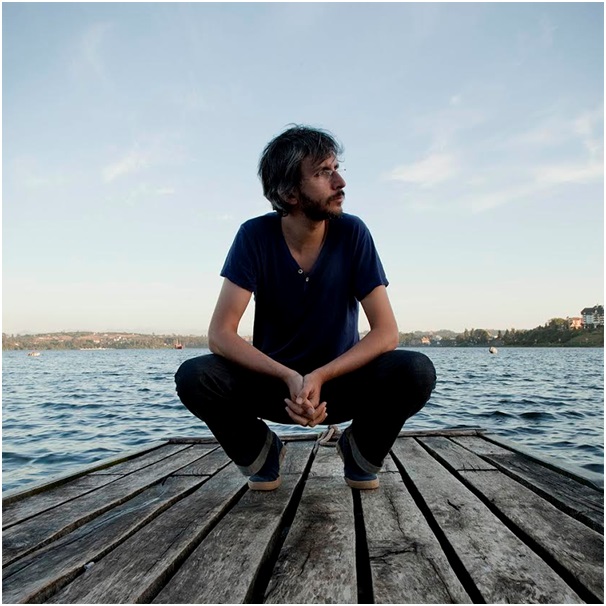 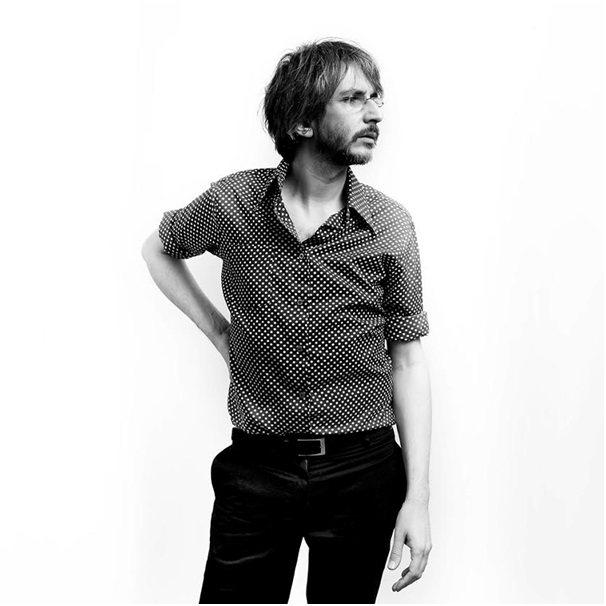