It is not often that the Spanish music scene crosses Spain’s borders so quickly and in such a viral way as is the case of YALL.

The audiovisual group from Barcelona has redefined the meaning of the word “party” in the music world by bringing the visual and sound content together in perfect sync.

A few years ago they were a promising band and now they have become a solid reality through their hard work and better music. Their project is based on a blatant international orientation. They have recorded several singles, one of them with Detsl, the most prominent hip-hop artist in Russia, a crowd puller who has collaborated with Ice T and sold more than a million copies of his debut album.

They have performed live in Germany, Lithuania, the Netherlands, France, etc. and at the major Spanish music festivals (SOS, Sónar, MTV). They have also had a residency show at Amnesia Ibiza as part of the Together party where they shared the booth with world-famous names such as Skrillex, Annie Mac and Pendulum.

Their magical moment came when the Desigual clothing brand contacted them to create a main track for its new advertising campaign. A few days after the TV ad was launched, the track became the most searched-for tune on SHAZAM and began to be played by Spain’s leading radio stations.

In October 2015, Mushroom Pillow signed an agreement with Sony Music for the international launch of “Hundred Miles”, with one of the most powerful campaigns undertaken for a Spanish artist in recent years.

“Hundred Miles” is the tune used for the global TV campaign “Say it with Pepsi”.

They have released a single with remixes by Blinkie and Kokiri, and the song holds #5 in the UK’s Club Chart.

In January 2017 they received from Sony Music Spain and Mushroom Pillow the discs certifying their international hits, Gold for sales in Spain, Switzerland and Germany, and Diamond for France, something really exceptional for a Spanish group nowadays.

In February the band release “Together”, their second single, which is bound to repeat the success achieved by the first one. A spectacular music video for the song was shot in Seoul, Korea, featuring longboard worldwide sensation Ko Hyojoo.

Yall also launch their own clothes line with the collaboration of photographer Aston Husumu -one of the most followed photographers in the fashion world, according to  Dazed-, who has created a documentary-like look-book featuring Yall’s members and models Mara Garam y Hyun Li Jee. 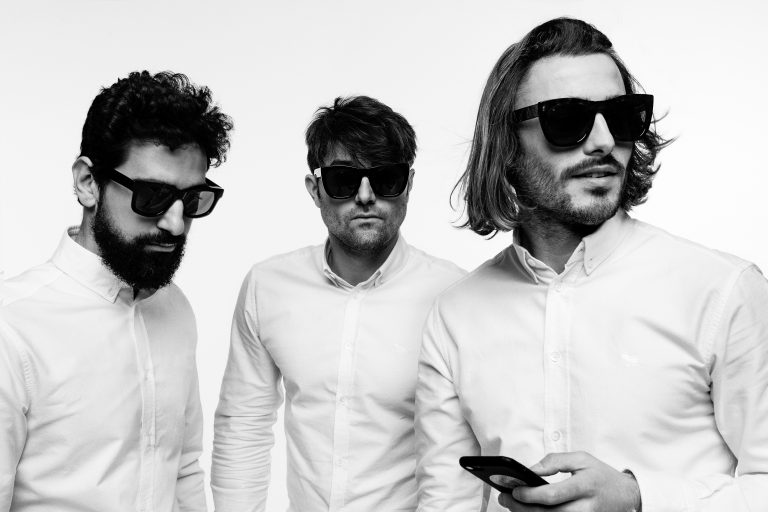