Za!’s 2013 album, WANANANAI, self-released through their own label and also coedited or codistributed by Discorporate (Germany), Valve (Australia) and The Audacious Art Experiment (UK), was considered album of the year by Rockdelux Magazine, and also best live act in Spain.

Their 5th album “Loloismo” was released in 2015 through Gandula and coedited in Japan, Australia and the UK. Za! were awarded with the “Premi Ciutat de Barcelona 2015″, the music award of Barcelona’s city council. 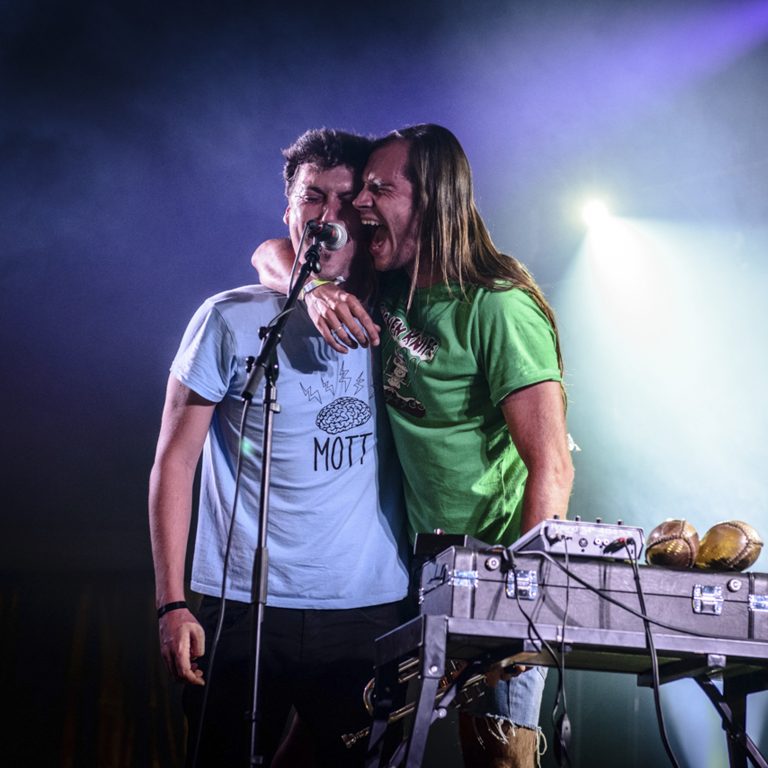 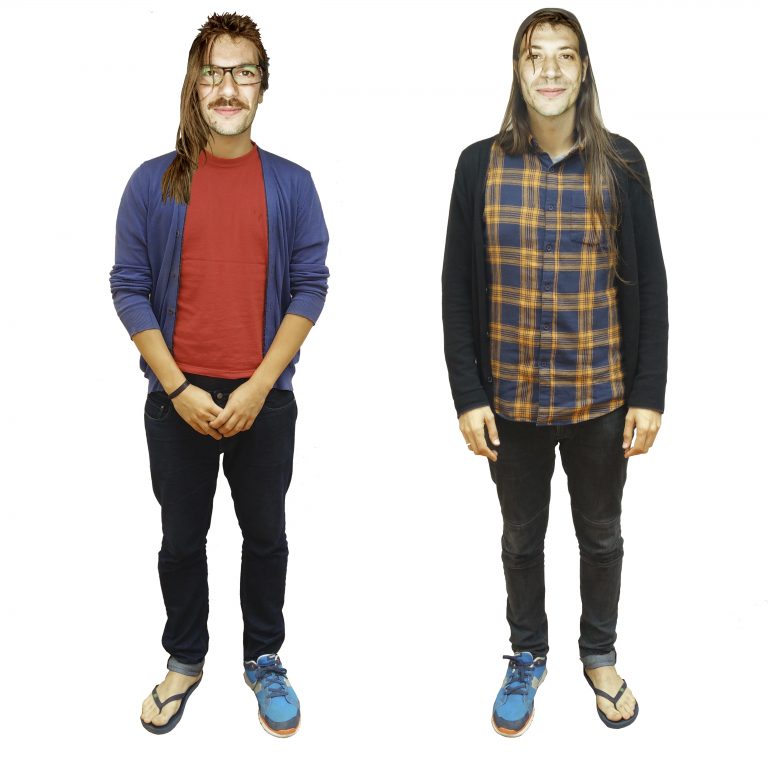