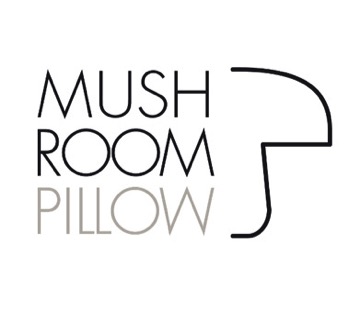 Mushroom Pillow was established in 2001 inspired by the independent music of the 60’s and 70’s, without favoring one more than the other. This company has developed international artists who generate top hits regardless of what is popular in music at the time.

Mushroom Pillow focuses on the development of talent, content generation and the promotion of artists.

Our artists are regulars on the industry´s charts such as on the Top 20 for Most Sold Albums in Spain.

We have worked with Spanish artists internationally from the commencement of the company, in places such as the United States, Mexico, Japan, France, Germany, etc. For more than 10 years the National Independent Music Movement has had a substantial impact on the Spanish music scene while also generating high quality content that has obtained worldwide media outreach.

We are the record label with the most awards won in the last 10 years in all of Spain,such as more than 25 Independent Music Awards and an MTV Award among the other 50 already won. Internationally we have attained media recognition in outlets unusual for Spanish artists.