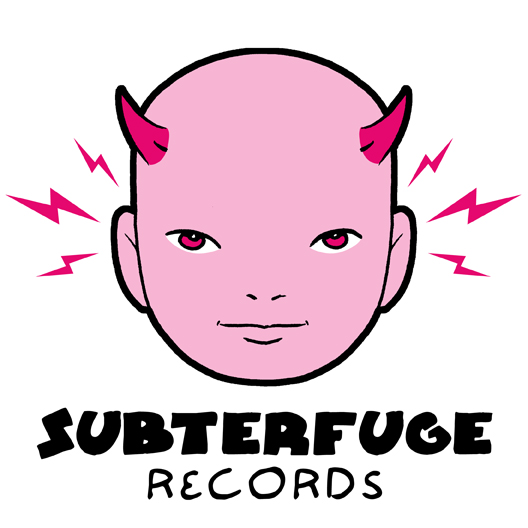 SUBTERFUGE was born in June 1989, first as a music fanzine to later become the most important independent record company in Spain. SUBTERFUGEis the source for many of the biggest successes of the last decades in Spanish alternative music, and have a catalogue with thousands of references. As a result of the market reconversion result of the digital revolution, from the year 2000 they began to design the 360º business in an active way, creating SUBTERFUGE EVENTS for booking, management, production of events, brands, etc. They also actively developed PIZZA POP, their publishing firm, with more than 5500 songs, working with the main agencies and producers in the country, and working closely with music advisors around the world.