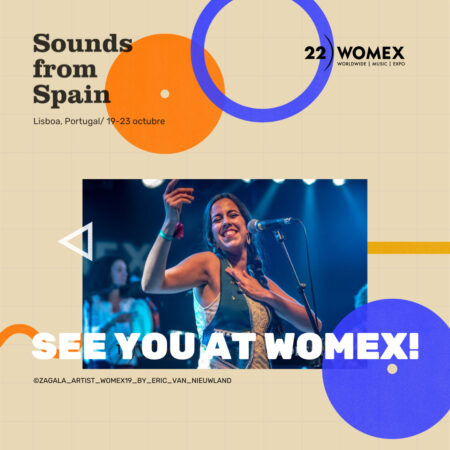 WOMEX – Worldwide Music Expo – is the most international and culturally diverse music meeting in the world and the biggest conference of the global music scene, featuring a trade fair, talks, films... 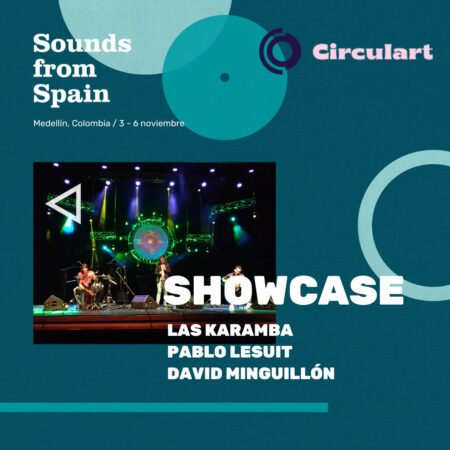 The activity at CIRCULART includes a showcase for three bands, participation in the business roundtable and other professional activities of interest to Spanish companies in the music industry

DAVID MINGUILLÓN, LAS KARAMBA and PABLO LESUIT are the bands selected by CIRCULART to travel to Medellín and take part in the showcase that Sounds from Spain will hold as part of this professional ... 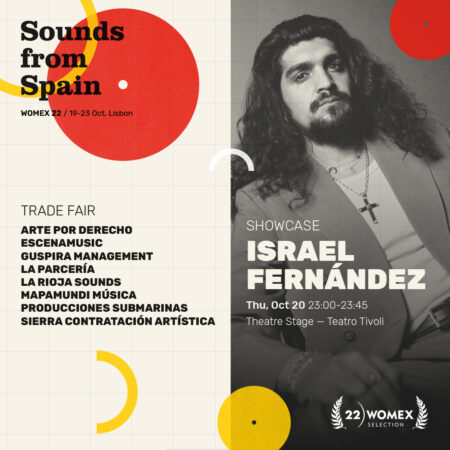 SOUNDS FROM SPAIN returns to WOMEX 2021 on another edition that will take place in Lisbon (Portugal), from October 19th to 23rd. SOUNDS FROM SPAIN will be present in the market with eight music co... 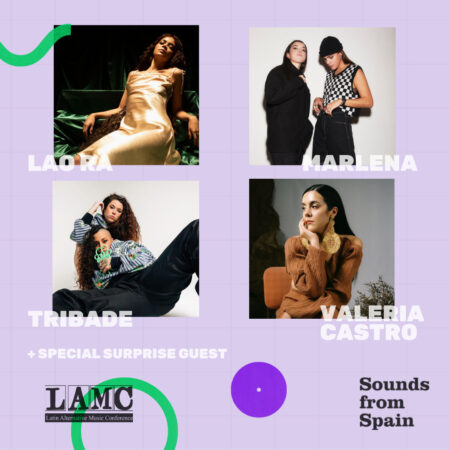 Valeria Castro, Marlena, Tribade and Lao Ra will be part of Sounds from Spain showcase at the Latin Alternative Music Conference (LAMC) in New York. On July 6th the all-female line-up will take the... 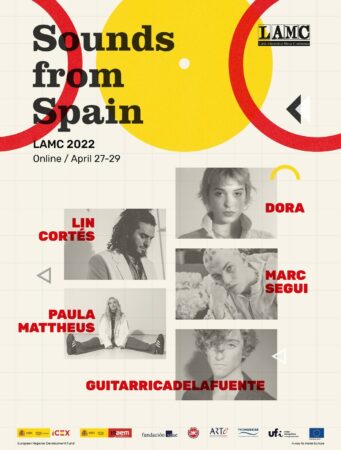 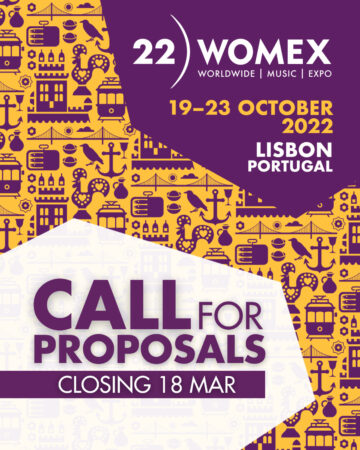 The call for showcase proposals for WOMEX 2022, which will hold its 28th edition in Lisbon from October 19 to 23, is now open.¡ Those interested may submit an artistic proposal before March 18, ... 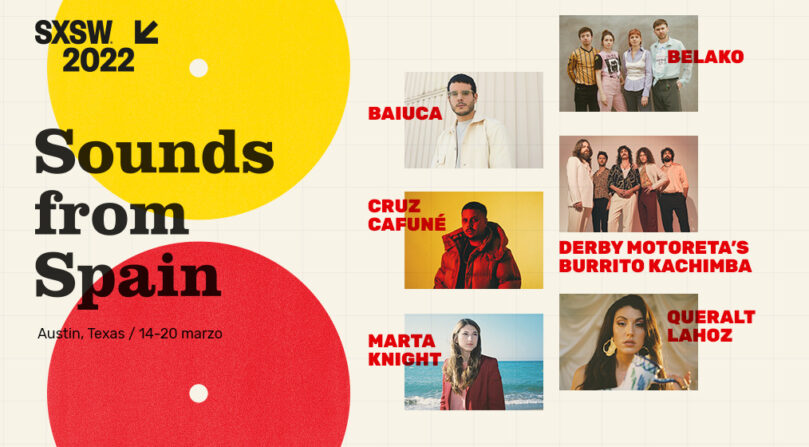 Sounds from Spain returns to Austin, Texas in 2022 to participate at South by Southwest (SXSW) with the best paella and will feature six bands at their showcases with performances from, BAIUCA, BEL... 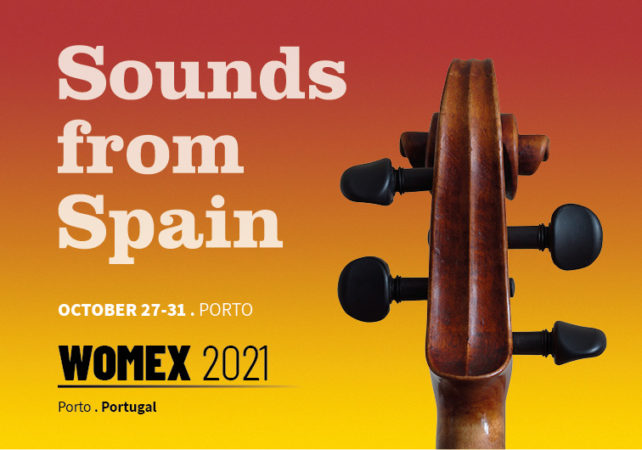 SOUNDS FROM SPAIN announces the Spanish artists that will be part of the WOMEX official selection, Lusofónica  and offWOMEX showcases in Porto.   Off Womex:  Daniel Casares  Saturday 30th  Octobe...