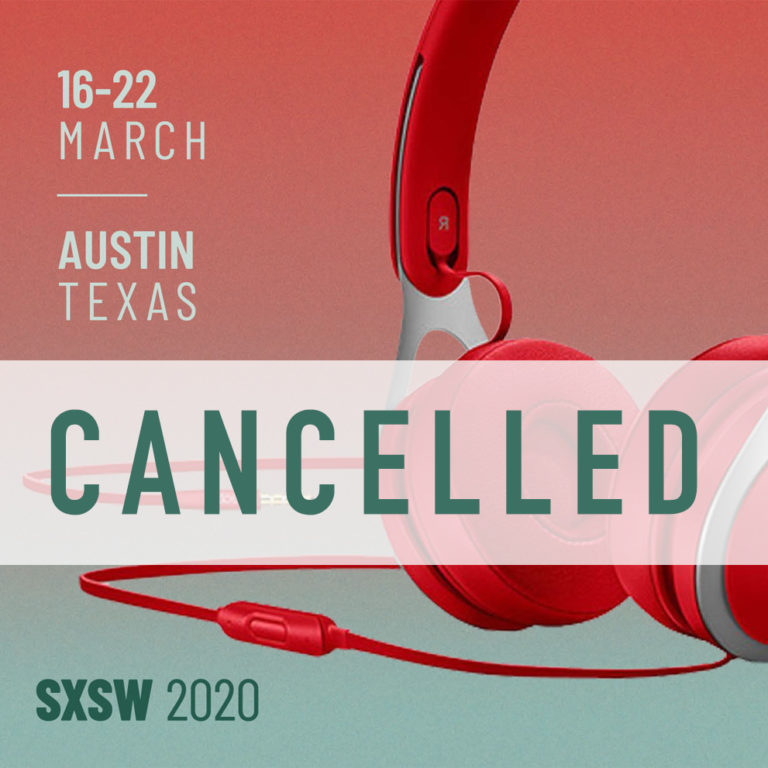 Once again, six Spanish bands will meet in Austin to participate with Sounds from Spain in South by Southwest 2020. The bands ANTONIO LIZANA, ALIEN TANGO, BELAKO, BIZNAGA, CANDELEROS and MAREM LADSON will play on Wednesday, March 18th at the Half Step, on Rainey Street, where the well-known Sounds from Spain paella will be offered.

At night, on Thursday, March 19th, these bands will play again at another iconic pub where, together with their companies, they will share the success of their albums with the Texan and international public.
In addition to the concerts, Sounds from Spain organizes the Spanish pavilion, where ten Spanish companies will participate. These companies that work on areas like management, distribution, record production and technological services will be able to hold meetings with international industry professionals.

On Thursday, March 19th, a Brunch will be organized with international professionals so that they can meet the Spanish companies. That same day a Meet-Up will be held at the Austin Convention Center (location TBA).

SXSW 2020 brings together around 15,000 professionals and hosts 2,000 concerts during the week of the festival.
In recent editions, SXSW is no longer exclusively working with Pop-Rock proposals and it is now hosting other music genres that incorporate artistic innovations and originality.

Spain provides original talent that, together with gastronomy, turns the participation of Sounds from Spain into a showcase of creativity and excellence of our music industry.