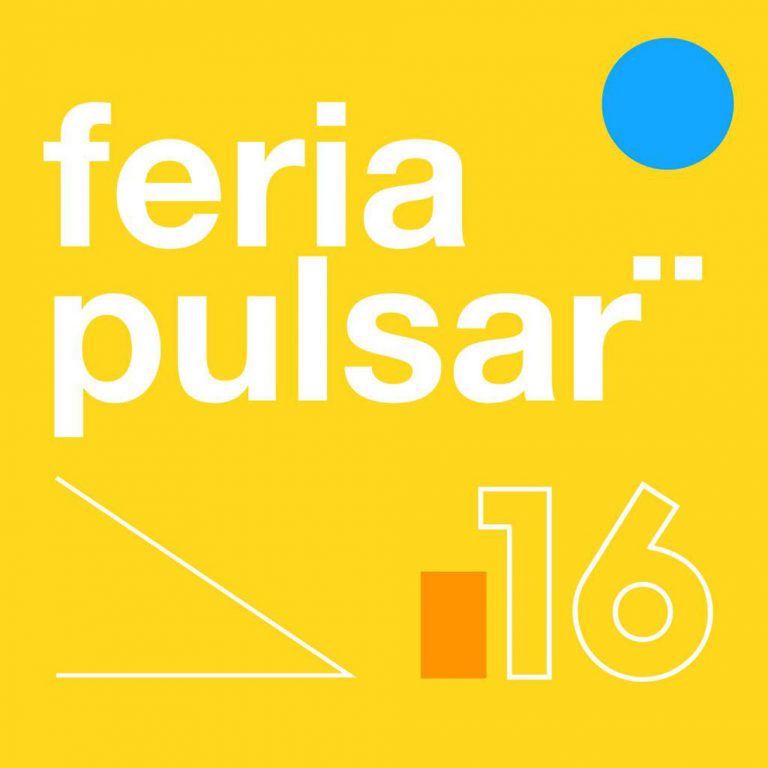 Once more, SOUNDS FROM SPAIN will attend PÚLSAR 2016 (International Music Trade Show) at Santiago de Chile which will take place from 18th through 20th of November.

ICEX Spain Export and Investments with the collaboration of the National Institute of Stage Arts and Music (INAEM) will organize and support the attendance of 7 Spanish companies for the Music Industry and will offer the concerts of 3 Spanish Bands in Santiago de Chile.

The Spanish participation is supported by the members of SOUNDS FROM SPAIN, the platform in support of the Spanish music industry (formed by National Institute of Stage Arts and Music (INAEM), SGAE Foundation, AIE Artists Association, Association of Music Agents-ARTE,  Music Producers Spain-Promusicae and the Independent Phonographic Union – UFI .

In addition a short concert will be offered at the Spanish Embassy in Chile on Friday 18th of November (invitation needed) where the Spanish Companies will meet and contact promoters, concert hall owners and music agents in Chile.

The Spanish Bands picked by SOUNDS FROM SPAIN for said concerts are:

LA HABITACIÓN ROJA: they are one of the best examples of a long distance career in Spanish and Latin American pop history. More than 20 years releasing music nonstop, 9 albums and several singles and EPs lined with coherence and determination that turned each album into a instant classic. Reference band in Spain, they possess a wide repertoire of hits object of tributes and awards such as IMAS Award for Best Spanish Band 2013 (Mexico), Independent Music Award for Best Song 2013 and Best Pop Album (2015). They are usual suspects on Spanish Music Charts’ Top 10.

Sounds from Spain concerts in Chile