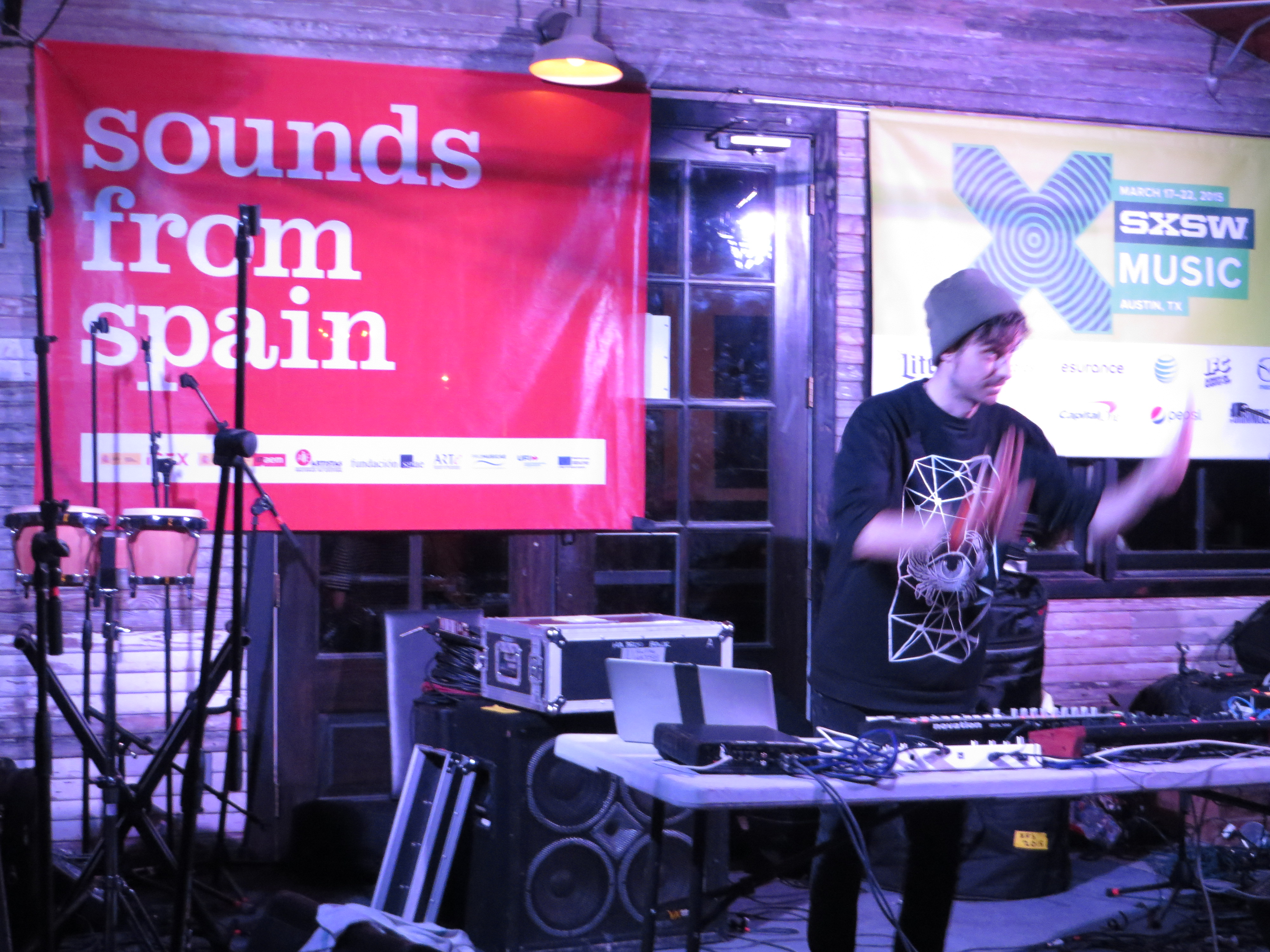 The city of Austin hosted from 17th to 22nd of March a new edition of South by Southwest, the most important live music event and window to promote the latest trends in music, movies and interactive digital technology.

This year, ICEX Spain Export and Investments and the platform Sounds from Spain attended once more with a robust party in representation of Spanish cultural industries. The Spanish stand organized by ICEX included eight companies in the music sector with agents, record labels and publishers that will hold meetings with the most relevant international producers and labels. In addition eighteen interactive technology companies and one movie that will compete against American films.

During the festival ICEX organized two concerts on which six top Spanish bands played (Begun, Hinds, Disco Las Palmeras, Macaco, Oso Leone and Rulo y La Contrabanda). The first of those concerts was offered on March 18th on an outdoors party in a tent in Brush Square while the second one, included in the SXSW official program took place Friday 20th of March at Bar Lucille Lounge.

The Spanish band Macaco was selected to perform at the International Day Stage, one of the most important stages at the event. Additionally on the cinema festival SXSW selected Hèctor Hernández Vicens’ film “The Corpse of Anna Fritz” for the Midnighters section along with more Spanish short films.

The Spanish music sector focuses its efforts and international activity mostly in Europe. However, United States is the number one market for pop-rock music making it a priority market for Spanish interests. Despite all difficulties and barriers to reach the American market Spain is on the Top 5 list of countries with more selected bands by the festival.