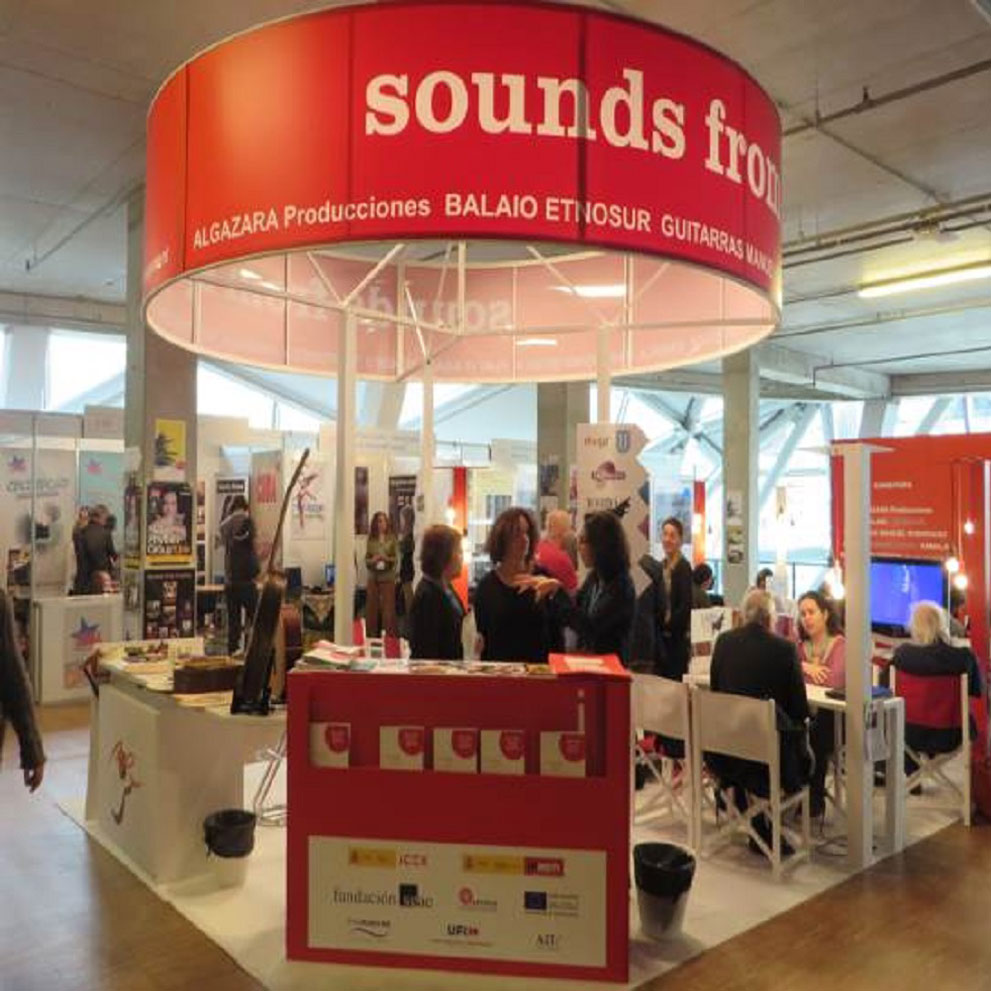 The international world music event known as WOMEX (World Music Expo) held their 21st edition from 21st to 25th of October 2015 in Budapest.

WOMEX is a trade show and live music festival of international world music. It’s held yearly bur changes cities from year to year and it gathers a number of music industry agents such as artists, managers, record labels, music magazines and festival organizers. This year it took place, for the first time ever in East and Central Europe at the modern venues ‘The Bálna’ and ‘Müpa’ of the Hungarian capital.

Over 2.500 participants from 90 different countries attended the event that offered the commercial trade show at ‘The Bálna’ during daytime as well as panels on the music sector, business meetings and discussion forums. Nightime offered live music shows and movie premieres at the Arts Palace Müpa and the Music Hall A38 on a boat by the river Danube.

Next edition will take place 19 through 23rd of October, 2016 in Santiago de Compostela (Spain) repeating one of the previous venues after the great results of 2014 also in Santiago.

In the following weeks the Trade Office of the Spanish Embassy in Budapest will release a review with more detailed information on the event.